The present global crisis and the geopolitical scenarios which Europe and the West, generally, will have to confront in the next few decades will require a deeper cultural awareness and effective political action. The main actors on the world stage apparently appeal to the fundamental values elaborated by the European political culture, but these ideas are being challenged by alternative styles of power and by the current dynamics of international relations. Tensions and contradictions are currently in evidence even in the countries where those values were created and developed, and call for a re-thinking of the tradition and a new formulation of those principles and of the concrete practices deriving from them.
What have been typically and rhetorically referred to as “The Roots of Europe”, that is, the Greek origins of democracy and the Medieval Christian synthesis, are, today, too frail and too distant to confront the present lacerations. What is required, rather, is a renewal of the deep, fertile philosophical and cultural reflection which resulted in three cornerstones of Modernity: 1) the Enlightenment as a political and ethical conception based on the idea of reason as a critical viewpoint; 2) the National States, as communities defined by a common language and a unified culture, bound by stable borders; 3) the conception of international relations as a balance of powers guided by shared principles and values.
Modernity is the great laboratory of Europe, and its heritage still characterizes European and Western nations and cultures in the global scenario, especially in confronting the current range of difficulties, crises and conflicts. The XX century witnessed deep and dramatic distortions imposed on these values, but it also saw their reaffirmation in the defeat of totalitarianism and in the elaboration of a shared European project, which remains, however, far from being fully realized.
For all these reasons, there is more need for Europe today than ever before.
The issues now calling for a philosophical, political and cultural reflection and action are complex and challenging: justice beyond boundaries, from national borders to the boundaries separating generations, genders and ethnicities; the environmental crisis, in urgent need of effective policies but facing grave difficulties; immigration and the ethos of multicultural societies; the crisis of European institutions and the need for a reformulation of the European Union project; economic inequalities and the resulting social turmoil, mainly in the new ghettos and in urban peripheries; the systemic tensions generated by a capitalistic economy and the need for development and growth.
The cooperation of universities, research institutes, cultural movements, political actors and economic forces is of paramount importance in facing these challenges.
In this scenario, the International Research Centre for European Culture and Politics, established on January 15th, 2017 at San Raffaele University in Milan, aims to create a network among the scholars and international Centres studying these issues, as well as the institutions and social and economic influencers, in order to propose and adopt adequate visions and policies.
Centre is part of the European Cultural Centre Palazzo Arese Borromeo http://www.centroeuropeopalazzoborromeo.it/ 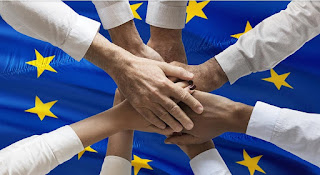 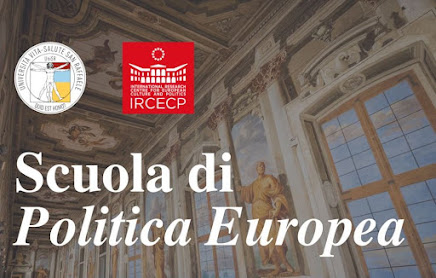 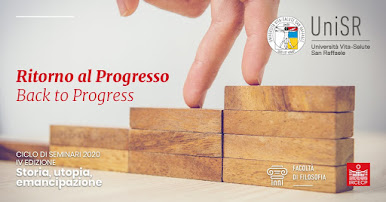 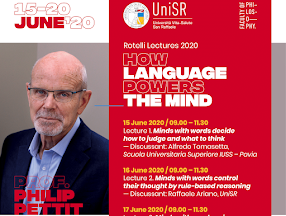